Minzly has been credited in Vogue Italia & Nylon, has created custom designs for the likes of Billie Eilish and Young Thug, modeled in TV fashion shoes by VFiles and MTV, started off her directing career by shadowing grammy-winning director Andy Hines, and she’s just getting started. Her clothing line is on the rise, while maintaining her status as a model. It’s easy to see the potential in the fashion world’s jack-of-all-trades. Scroll down to discover the young talent’s typical workday, favorite projects, and more!

You’re a multi-faceted artist; what is your job background, and how would you explain your current occupation?

Absolutely! I am. My job background started with me being fourteen years old working at Subway (eat fresh) lol; my older sister got me that job with her. She told the supervisor I was sixteen so after school and then work a closing shift. My current occupation consists of several titles. I wear A LOT of hats. Your girl can go from modeling in an editorial to assisting behind the camera directing a visual. I also design custom one-off garments. Recently made pieces for artists such as Billie Eilish and ZillaKami.

My typical workday varies depending on what state I am in that week. When in Houston, Texas; where I currently reside. I’m woken up to 6:15 am an alarm to go on a 3 mile run in my neighborhood. Once I’m finished that I’ll make some coffee/breakfast and sit on my laptop for a few hours (replying to emails, pitching projects, editing product shots of my garments). Around like noon, I’ll then hit the lab and sew-up something new. In Los Angeles however where I travel to often its always early mornings and late nights. Uber’ing to a studio where I’ll shoot an editorial with a bomb brand or photographer. Clearing my face of makeup from the previous shoot in the car heading to another. Then meeting up with my boyfriend Billyracxx at his studio session where we’ll be there till like 3 am.

How did you get into directing? Did you intern/apprentice, or jump right in?

I’ve always been passionate about the film; just didn’t have the right resources to be able to create. I started as a creative director but that was me not understanding production titles. My mentor director Andy Hines has taught me a lot of key things especially when I get to shadow him on set.

What was the biggest lesson you learned from your first film, Sometimes The King is a Female?

The biggest lesson I learned from my first film was “Trial in Error”. Focusing more on creating an overall aesthetic and not just individual scenes.

You’ve been on TV, in magazines, and worked on your ventures. What has been your favorite project to date?

OMG, that’s a tough one but I would have to say working on set with MTV/Viacom on the “FWD” pilot. It was just an overall dope day and was also the last time I got to kick it with my friend Rad who recently past away. He popped up on set unexpected and ended up being an extra. Such a great memory!

If you could wear one designer for the rest of your life, who would it be?

KME of course. My brand will soon be a household name.

Sagittarius. I am defiantly the perfect example of a sag! FunFact: Jay Z and Gianni Versace are as well 🙂

What trends are you most excited about right now?

The trends I am most excited about right now is the originality I see happening with fashion. 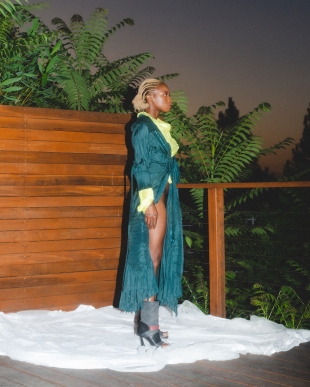 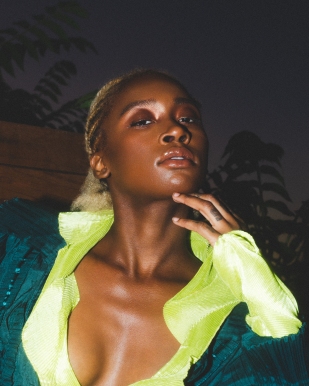 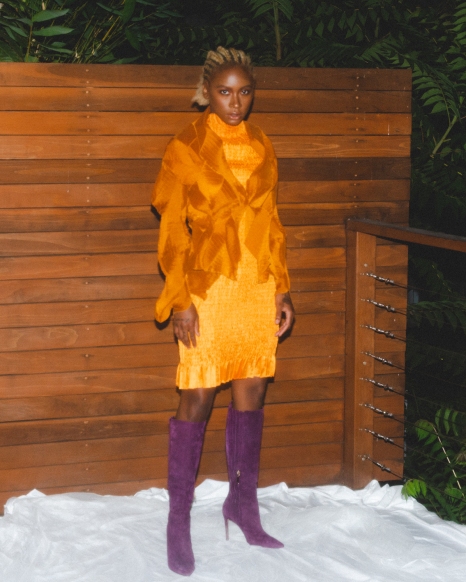 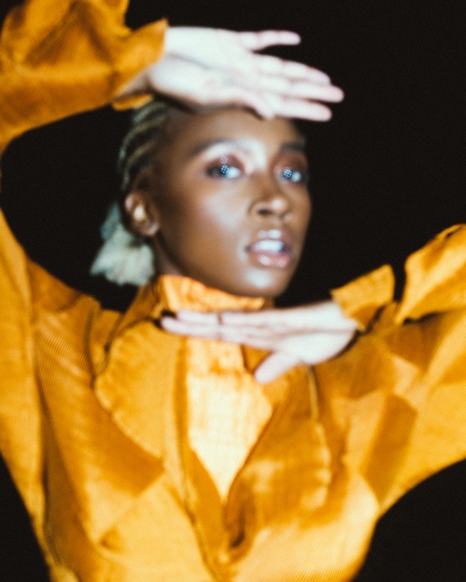 Minzly’s most recent shoot in L.A.